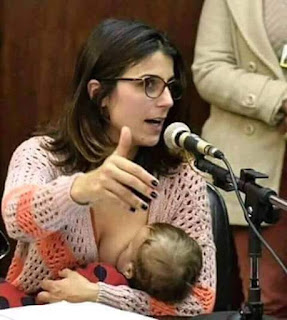 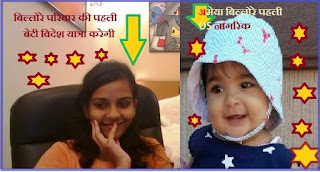 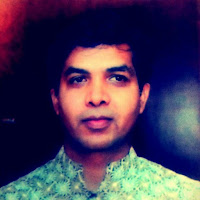 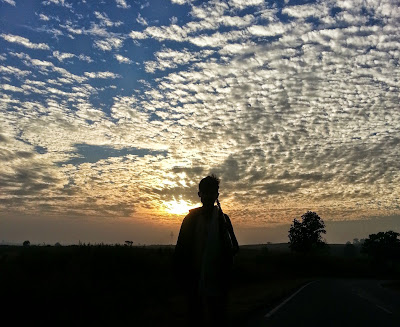 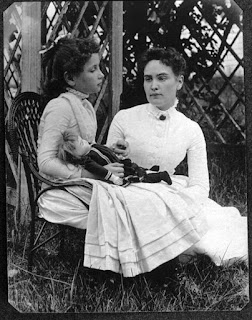 Today I Tweet &  Post on  Whatsapp –“Why I love  Mother Helen Keller ..? because she has taught me Don't kill your voice although the Lion before you ” if you want to know about my Mother you must read this story on http://www.biography.com  Synopsis Helen Adams Keller was born on June 27, 1880 in Tuscumbia, Alabama. In 1882, she fell ill and was struck blind, deaf and mute. Beginning in 1887, Keller's teacher, Anne Sullivan, helped her make tremendous progress with her ability to communicate, and Keller went on to college, graduating in 1904. In 1920, Keller helped found the ACLU. During her lifetime, she received many honors in recognition of her accomplishments. Early Life Helen Keller was the first of two daughters born to Arthur H. Keller and Katherine Adams Keller. She also had two older stepbrothers. Keller's father had proudly served as an officer in the Confederate Army during the Civil War. The family was not particularly wealthy and earned in
एक टिप्पणी भेजें
और पढ़ें 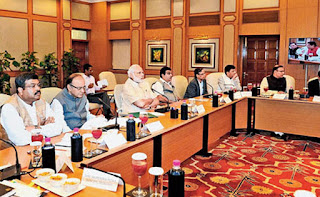