Ukrainian-origin teenager Carolina Proterisco has been in the hearts and minds of music lovers around the world these days. Carolina Proterisko was born on October 3, 2008 in Ukraine to a music-loving family.. Parents are also well versed in guitar and piano.

This Melodius family moved to the United States in 2015 when Karolina was 6 years old. She started violin lessons in the same year and started taking classical music training.

In the summer of 2017, Karolina publicly debuted as a street-artist for the public in Santa Monica, (CA). The music-loving audience also gets mesmerized at each of his performances. Children are also compelled to dance after watching the musical performances.

Carolina Proterisco has 3 YouTube channels and is also on Facebook and Instagram. In less than 4 years his fan base has grown to over 11 million in more than 50 countries. If we talk about YouTube and other media sites, their videos have been viewed more than 1 billion times. She has shown her skills in the Ellen Show.

You will see her achievements small when you come to know that, this teenager does charity program to raise funds for cancer patients in USA.

She is the American brand-ambassador of this cancer cure campaign. It is my belief that Carolina, which has captivated the hearts of millions of viewers, will leave Michael-Jackson and Justin Weaver far behind in the coming era.

Carolina learns the nuances of the violin from the Suzuki Violin book series and Karolina learns pop songs with her mother while practicing classical music with violin teacher Mr. Fisher.

Carolina says that- “She does not forget to practice pop singing on her violin for three hours every day, practicing other linguistic songs as well as practicing classical music. Carolina is greatly influenced and inspired by Lindsay Stirling. 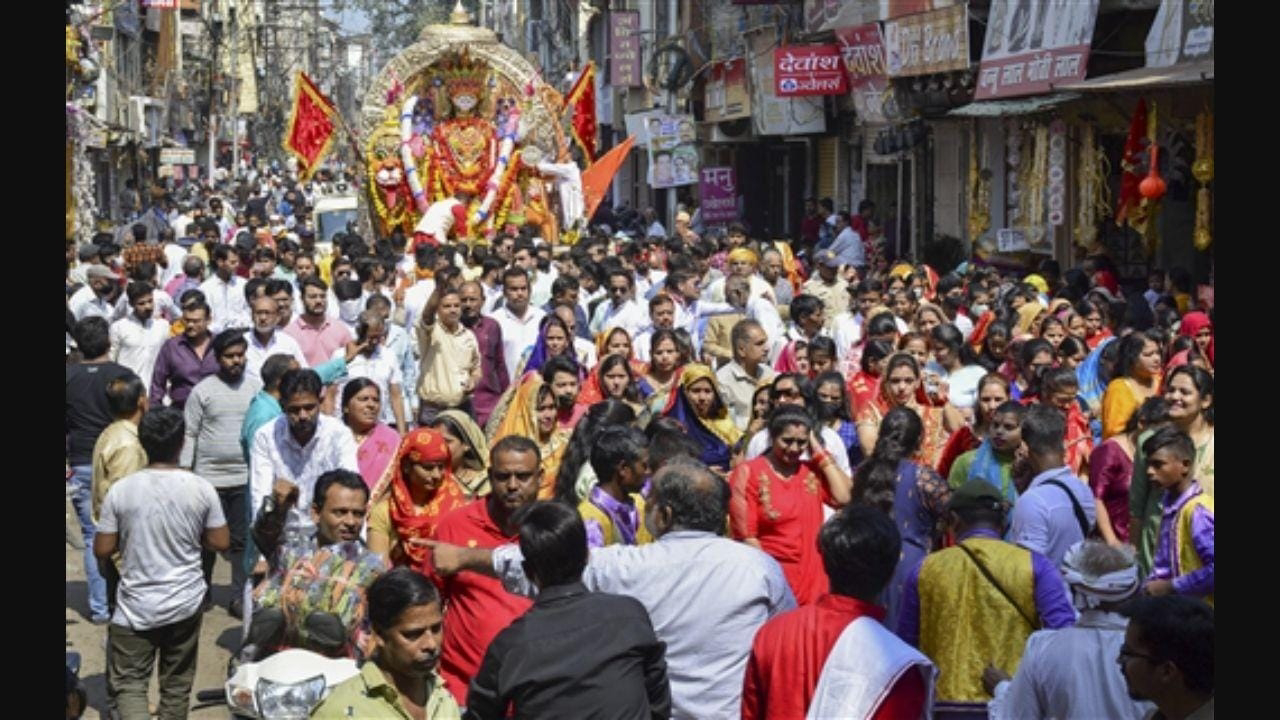